A true enthusiast of lighting 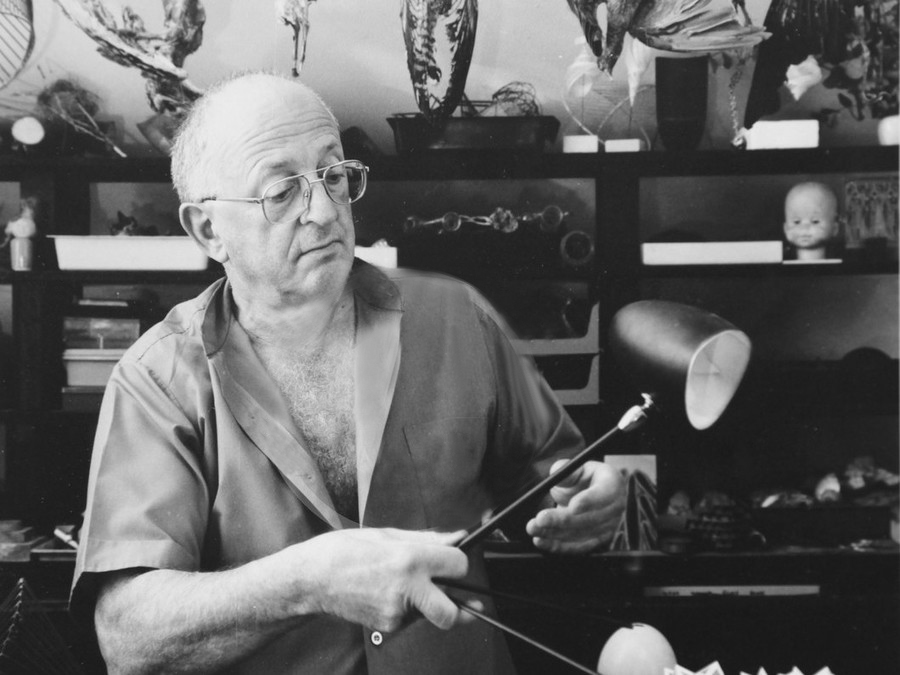 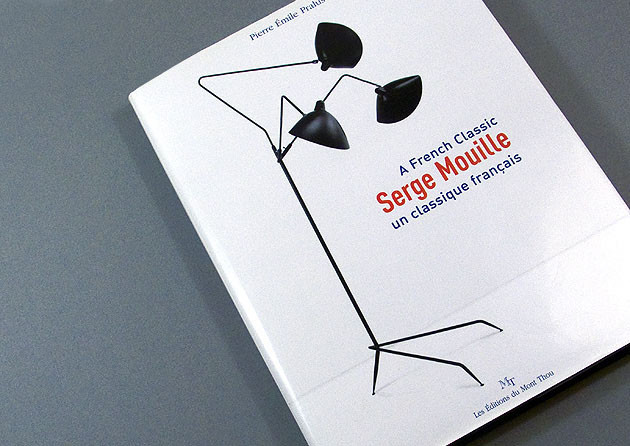 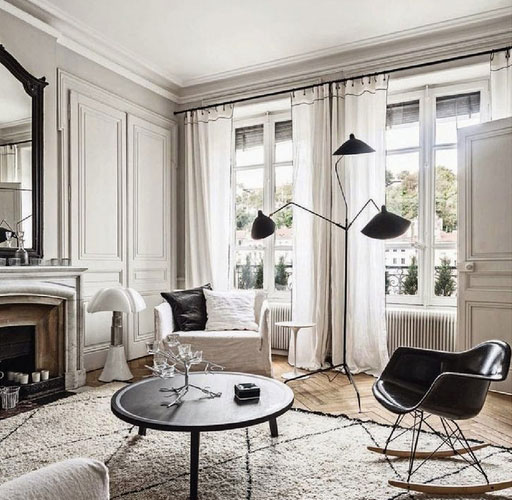 Born in Paris in 1922 Serge Mouille develops very early a drawing passion. He finds his models in Garden of Plants in Paris where he spends whole hours to draw plants and animals. On the advice of his art teacher, he joins to an entrance examination of the Applied Arts where he passed the exam at thirteen years old, the youngest pupils in his time.

His master, Gabriel Lacroix will make of him a master in Art of model metal with a hammer. He is immediately enrolled with Hénin Orfèvre, where he led in the middle of skilled worker, all older than him.

After the war, being run away to escape the STO, Serge Mouille started to work for oneself for many Houses. He is a famous craftsman recognized by every people. In 1954, he succeed to Gabriel Lacroix at the head of the metal workshop at the school of Applied Arts. During 44 years, he devoted his life to teaching and research on metal through studies, drawing and mono cutting.

It is the meeting with Jacques Adnet, director of the Company of the French Arts, in 1951 that will be a turning point in Serge Mouille’s life. Indeed, he asks him to design a big lamp for his South American customers. Serge Mouille sets to work and passes from craftsman to creator artist with the famous Black lightings series. The standing-lamp three arms and the standing lamp one arm will be both first models.

In 1956, Steph Simon, owner of a gallery on the Boulevard Saint Germain in Paris which was a real spearhead in the movement whose goal was functional incorporation of design in interior decoration, contact Serge to diffuse his lightings beside Jean Prouvé, Charlotte Perriand and Isamu Noguchi’s pieces of furniture. It’s the time of success.

1962 : The world had changed. Serge Mouille, since ten years, must have to manage at once his teaching career and his other as a lightings designer. He had health troubles, fell out with Steph Simon and he was keen to steer clear of everything that he had already done. He created the serie of light columns by using the new fluorescent tube.
Both series are so different to the point that they could easily be thought to be the work of different designers. It’s a lack of understanding and mixed success.

His health toubles obliged him to make a choice, teaching one. In 1963 his lightings production was stopped.

He died in Christmas night 1988n defeated by disease.

These few lines were inspirated from “Serge Mouille A French Classic” written by courtesy of Pierre Emile Pralus published by Editions du Mont Thou.

All our prices are inclusive of VAT. Learn more about delivery methods

Each copy is numbered and delivered with its certificate of authenticity. The luminaires sold on our site are the only reissues authorized by the beneficiaries of Serge Mouille
Cart Close